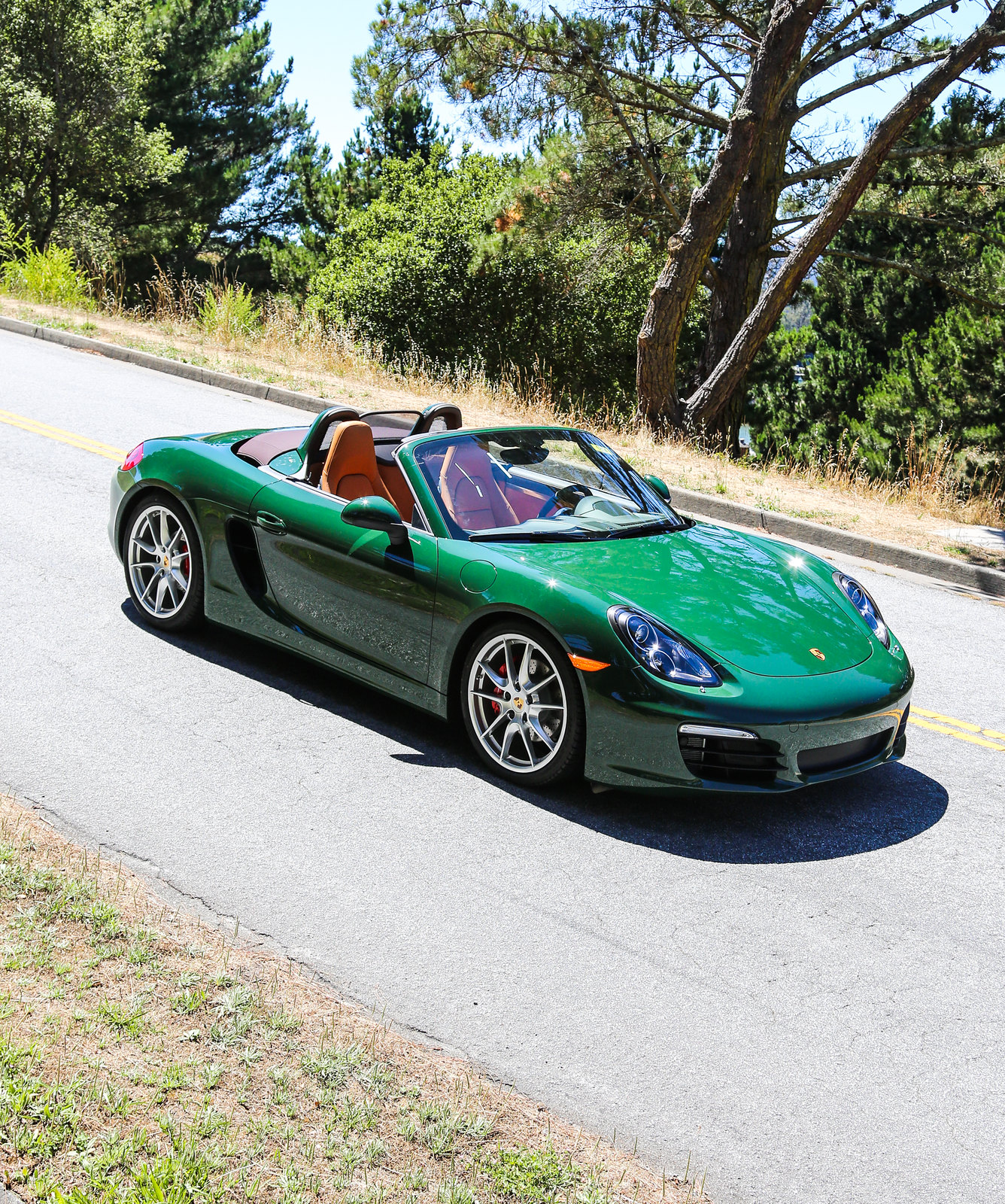 German/Reference name: britishracinggreen
Paint code: 21D
The year was 1900. American business man James Gordon Bennett Jr organized races to be held between different countries. The idea was that each country would field three cars, which would then race from one location to another. Each car had to be built entirely of parts from its representative country. And each car’s drivers had to be from their representative country as well. This was the Gordon Bennett Cup. The first race was won by France who, as a result of their win, was to host the 1901 race. In the 1901 year, English manufacturer Napier entered the Cup with an “olive green” race car. While unsuccessful the first year, Napier won the following year in 1902. The victory was a major win for Napier and the first Birtish victory in international motorsport. So the British would host the next race, but there was a problem. Speed limits throughout Britain were too low for England to host the 1903 race. However, British organizers were able to switch the location of the 1903 race to Ireland, where laws were changed to allow for road racing. As a tribute, Napier changed the color of their “olive green” race car to create a “shamrock green” color in honor of Ireland hosting the race. This was the first known instance of the historic color we now call “British Racing Green”. So which manufacturer holds the official formula for British Racing Green and what is the exact color? The truth is, there is no "official" formula, and today each manufacturer has its own. Scroll through to check out amazing images of Porsche's paint to sample British Racing Green. 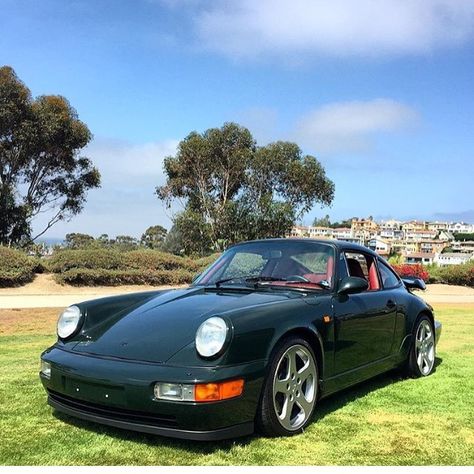 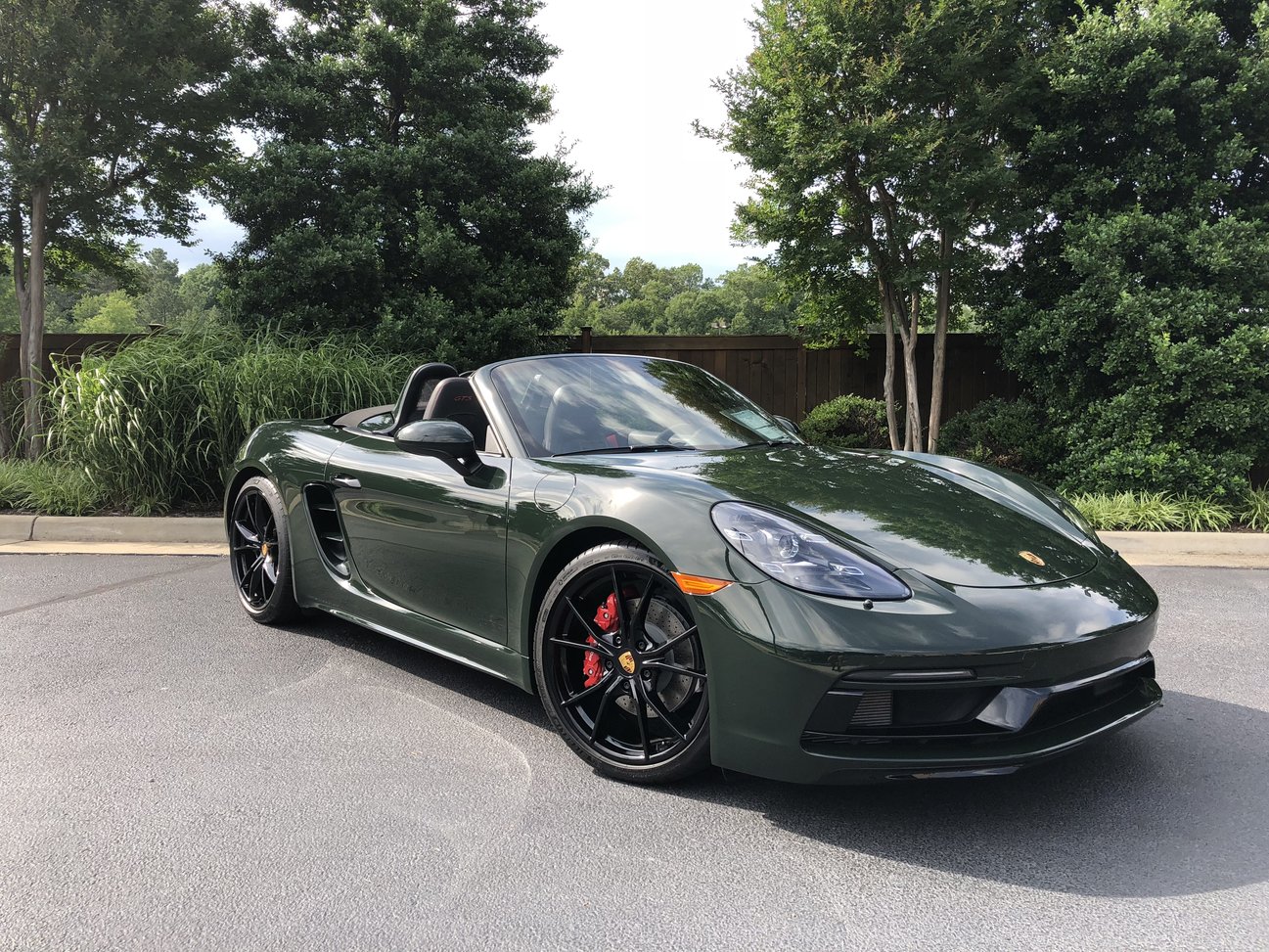 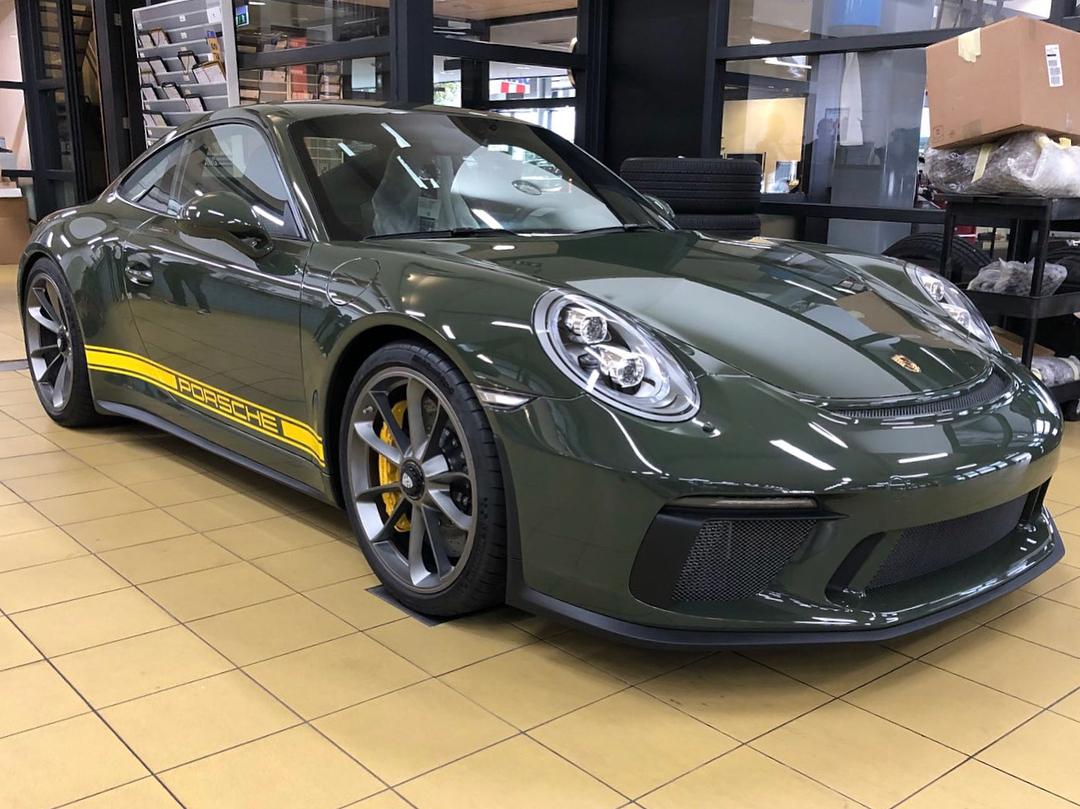 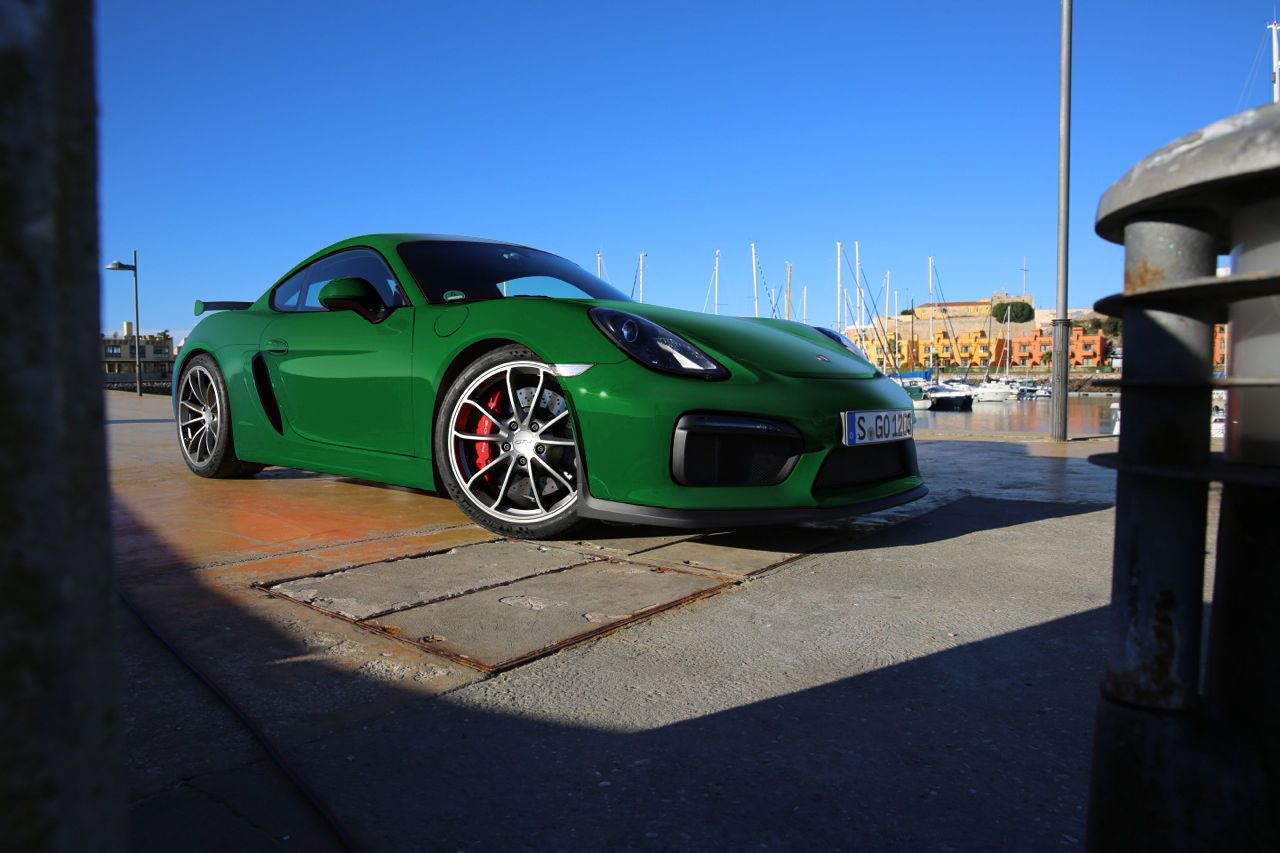 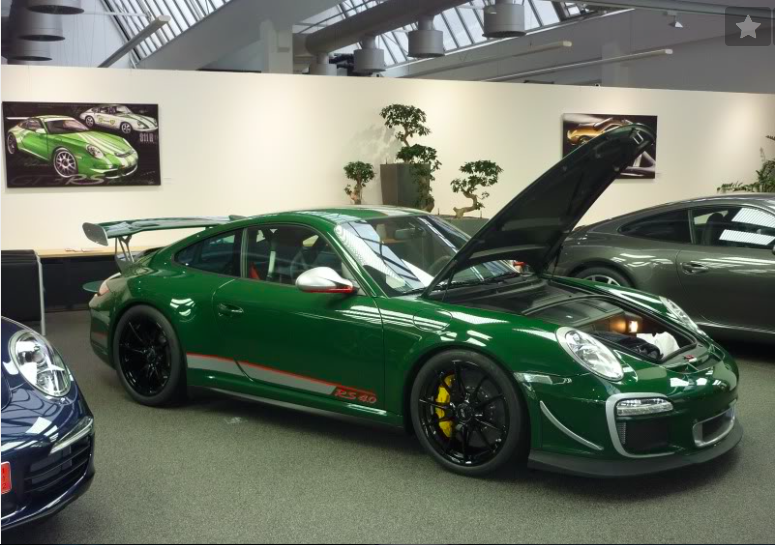 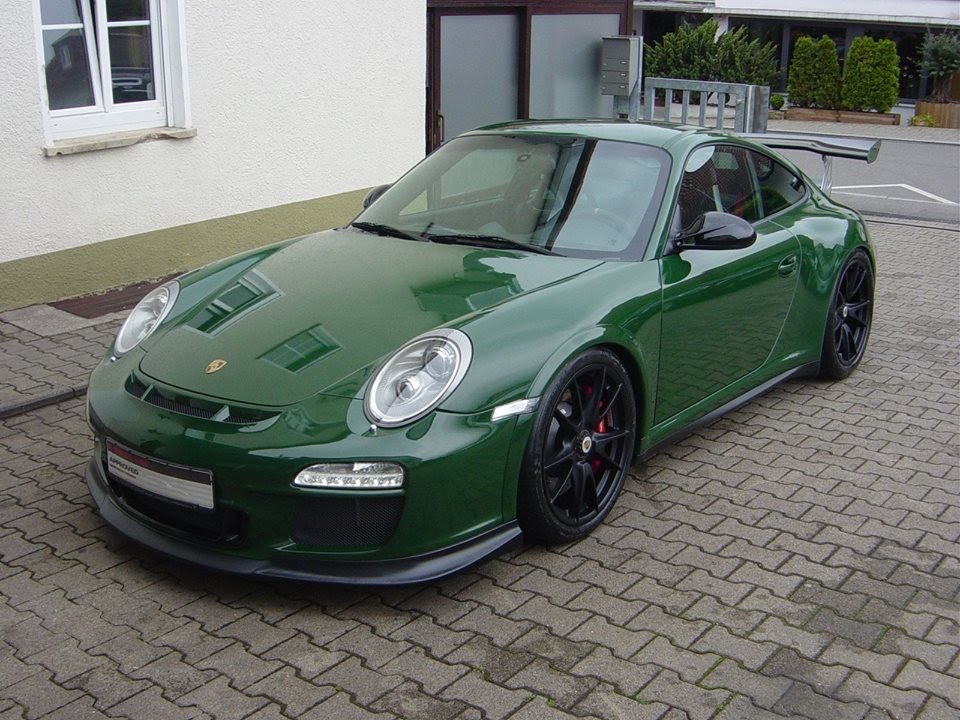 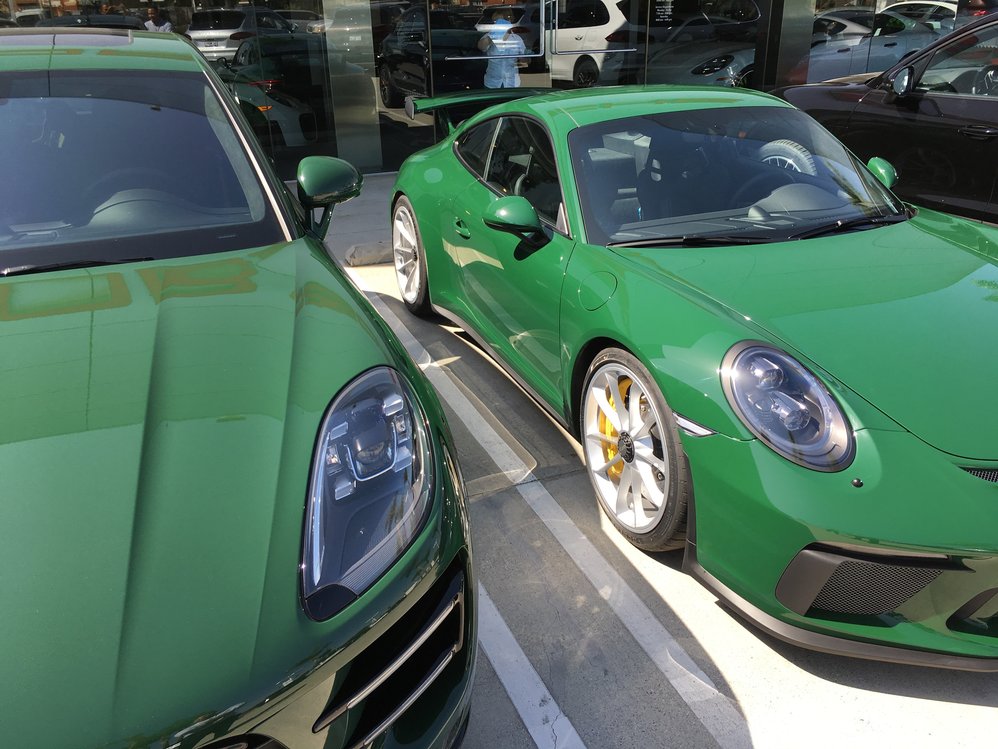 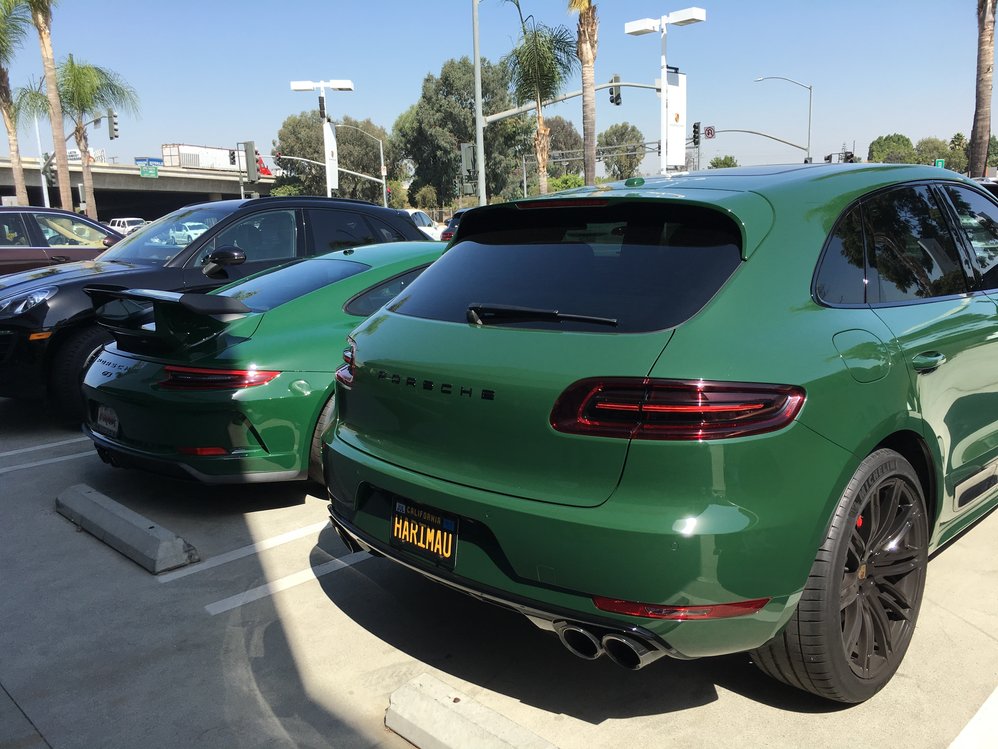 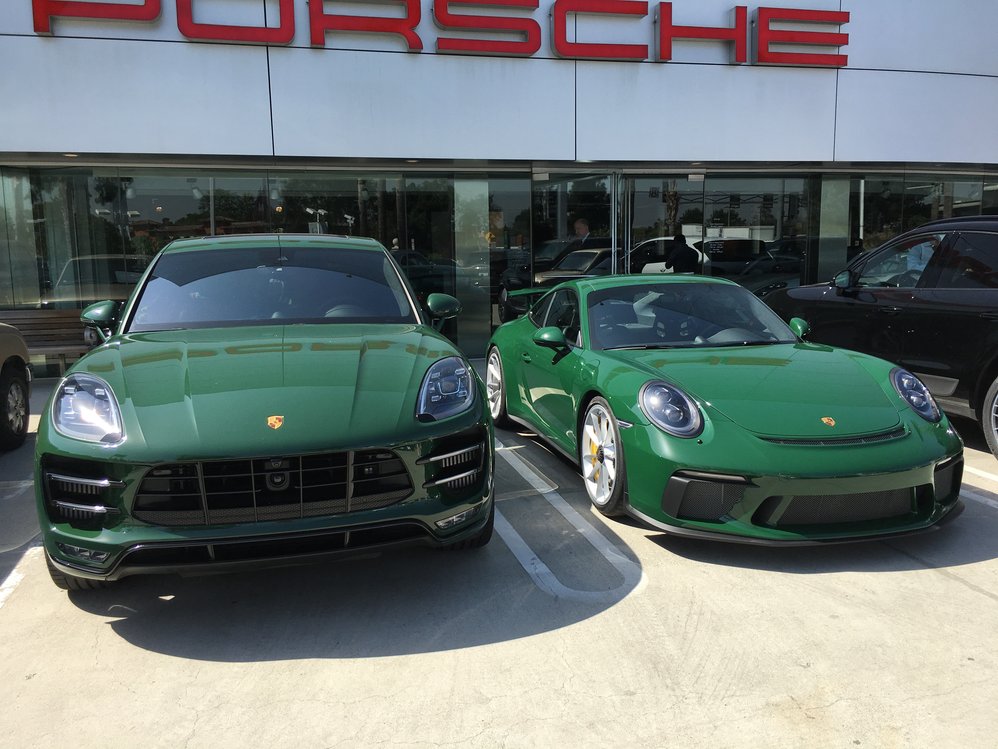 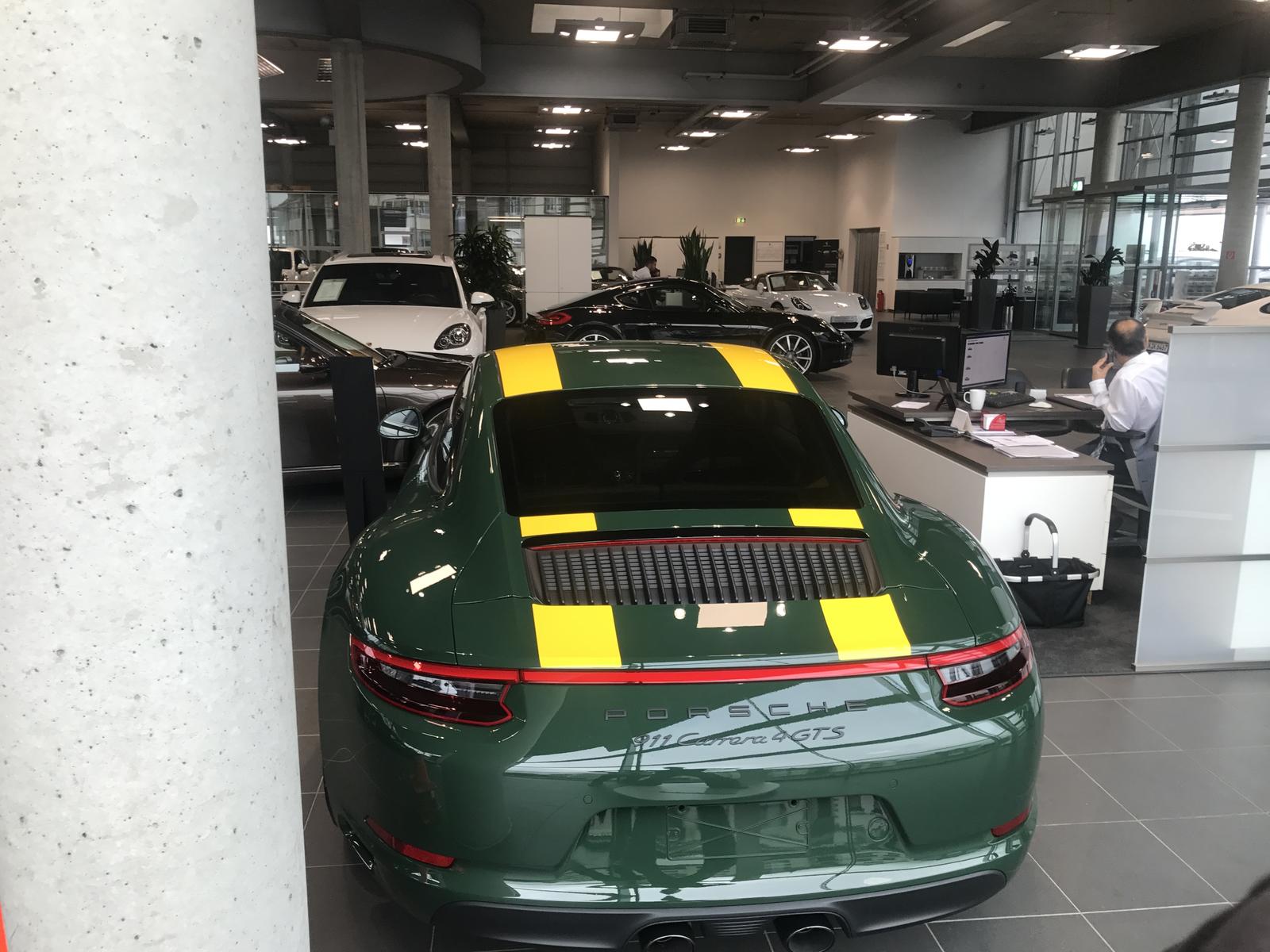 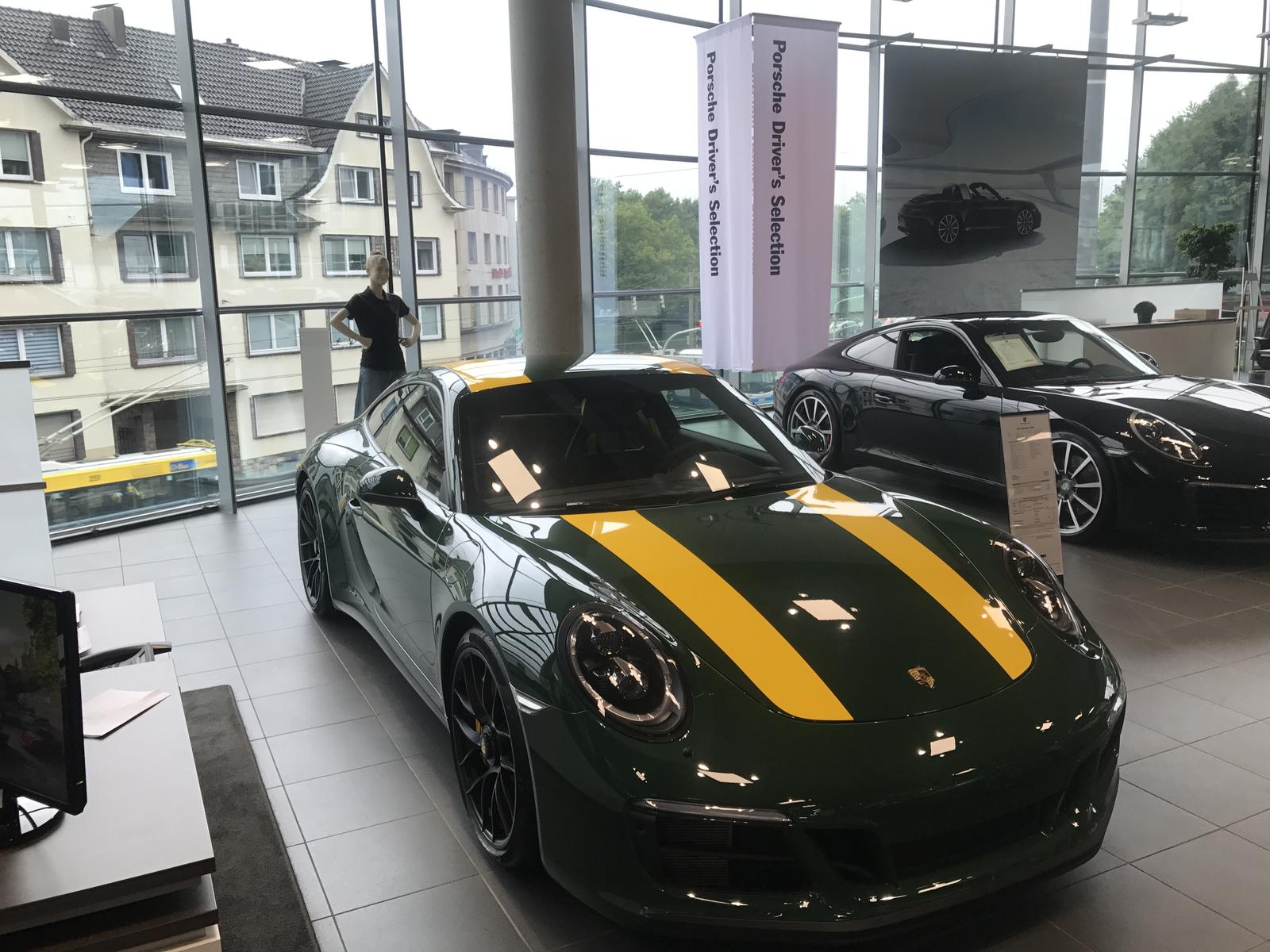 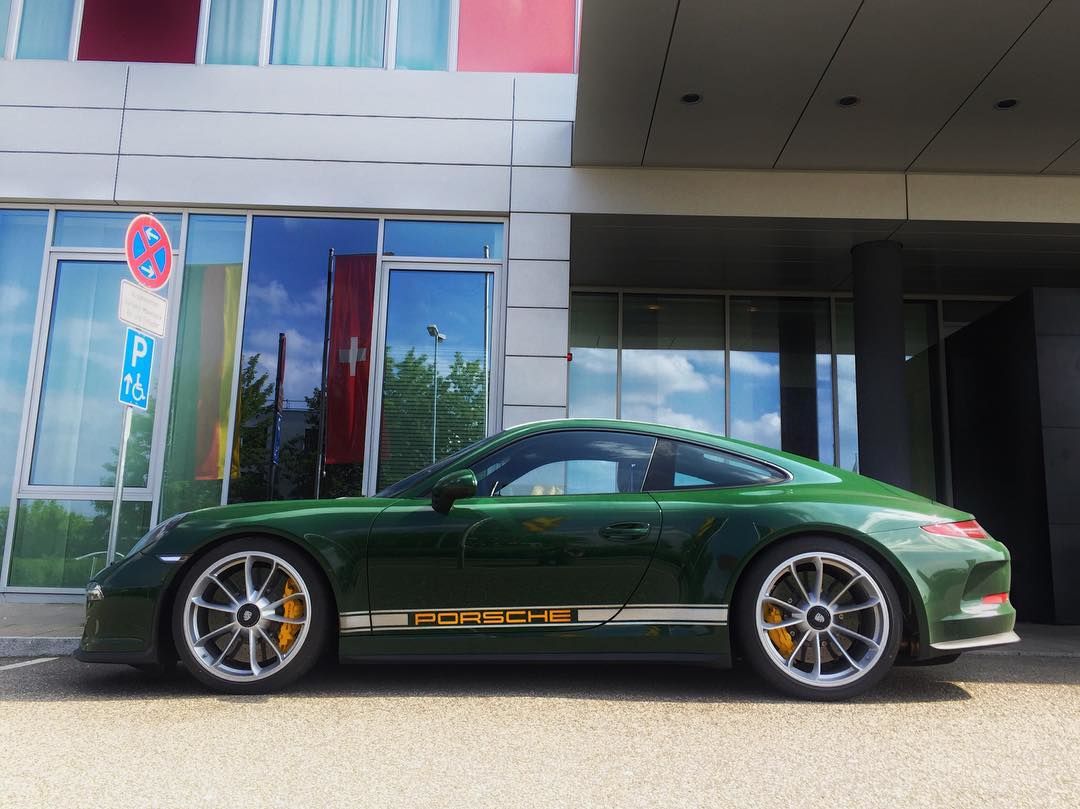 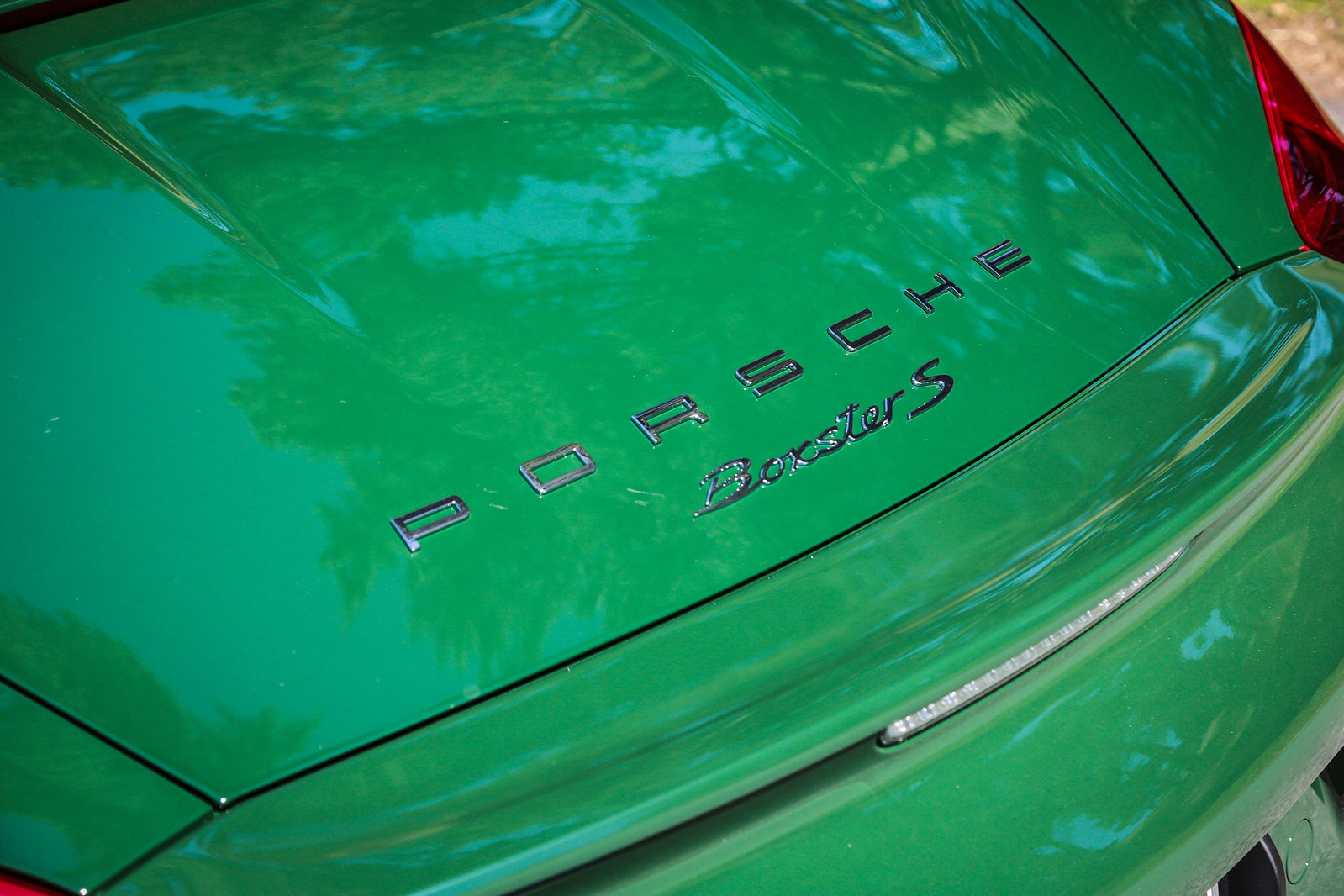 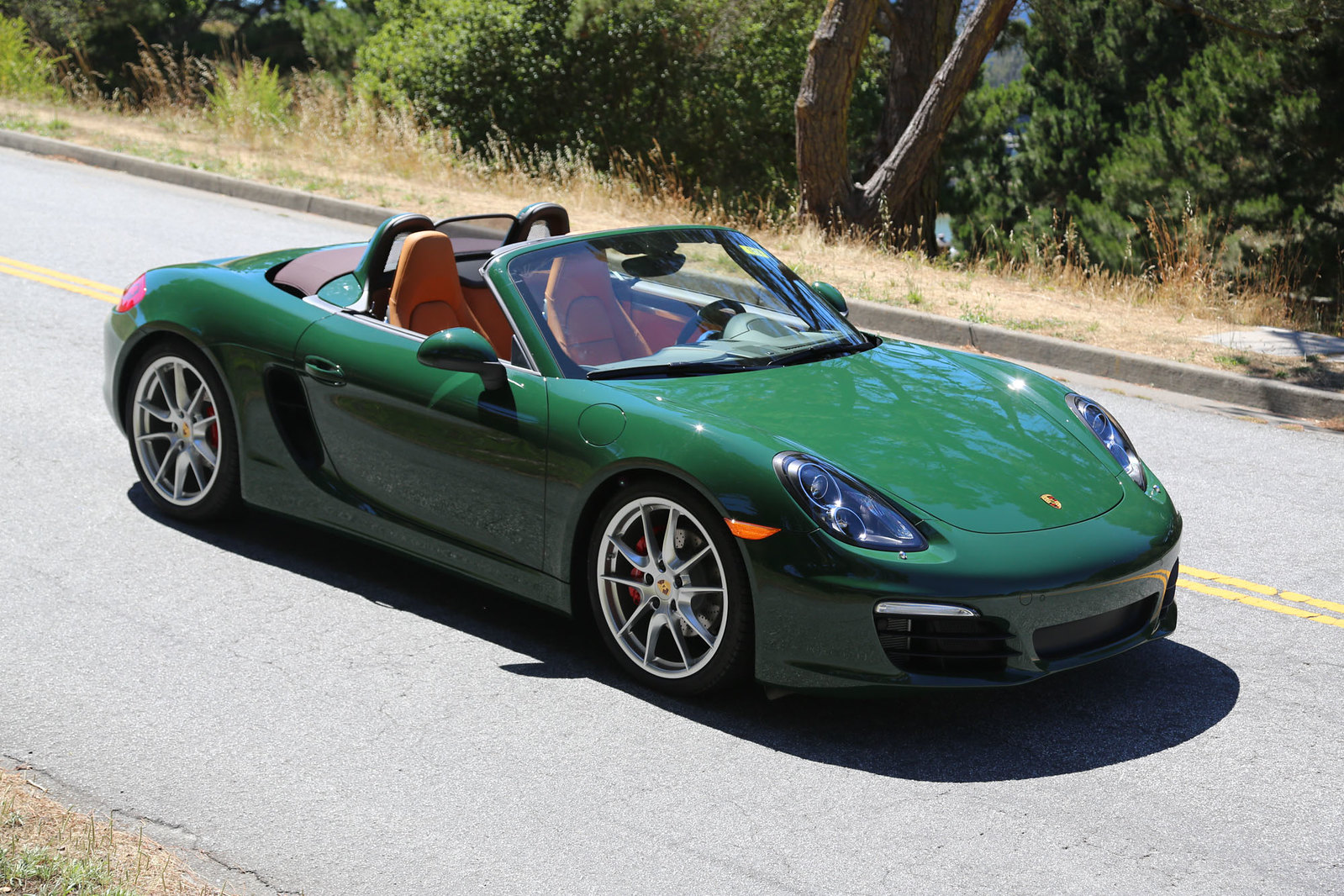 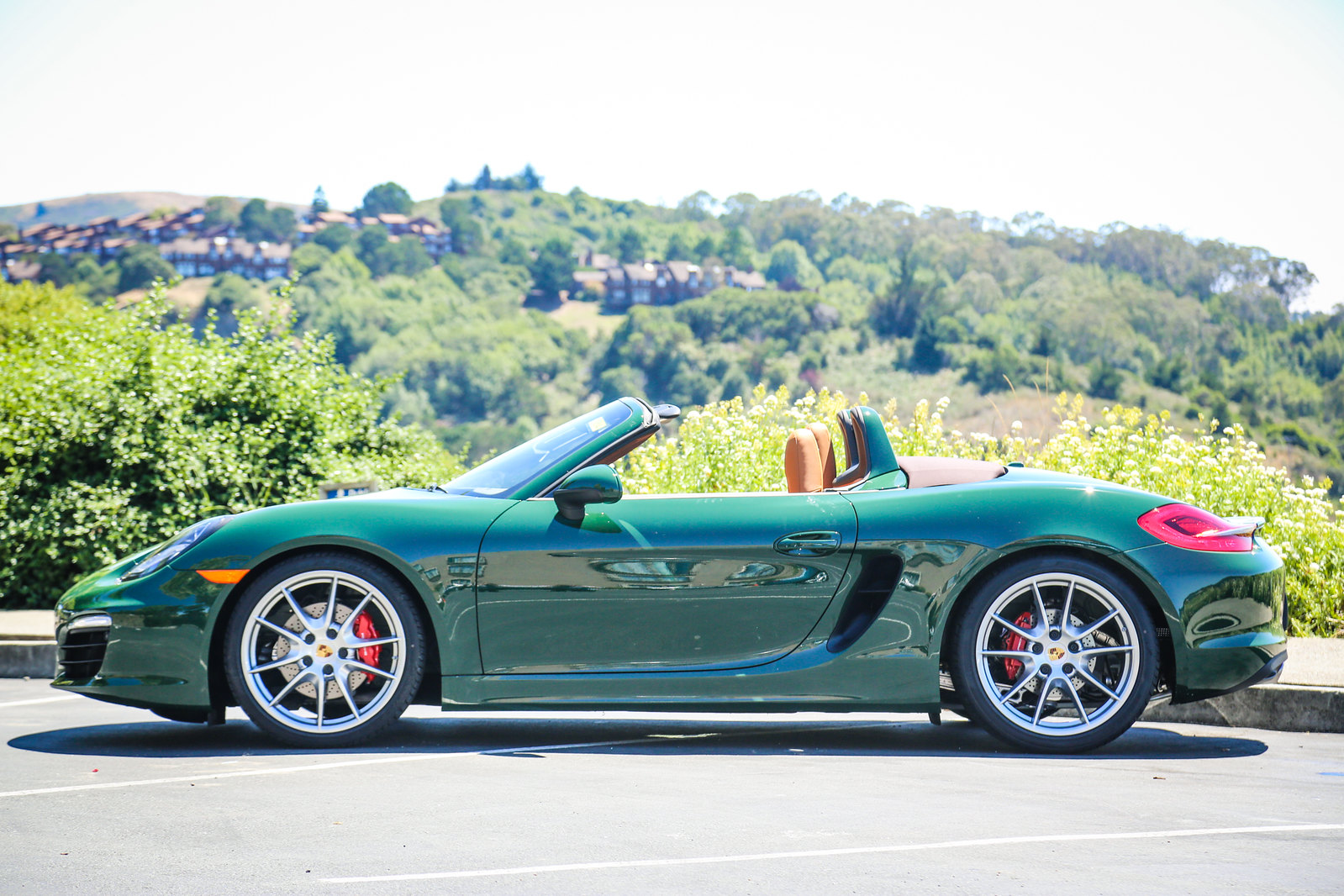 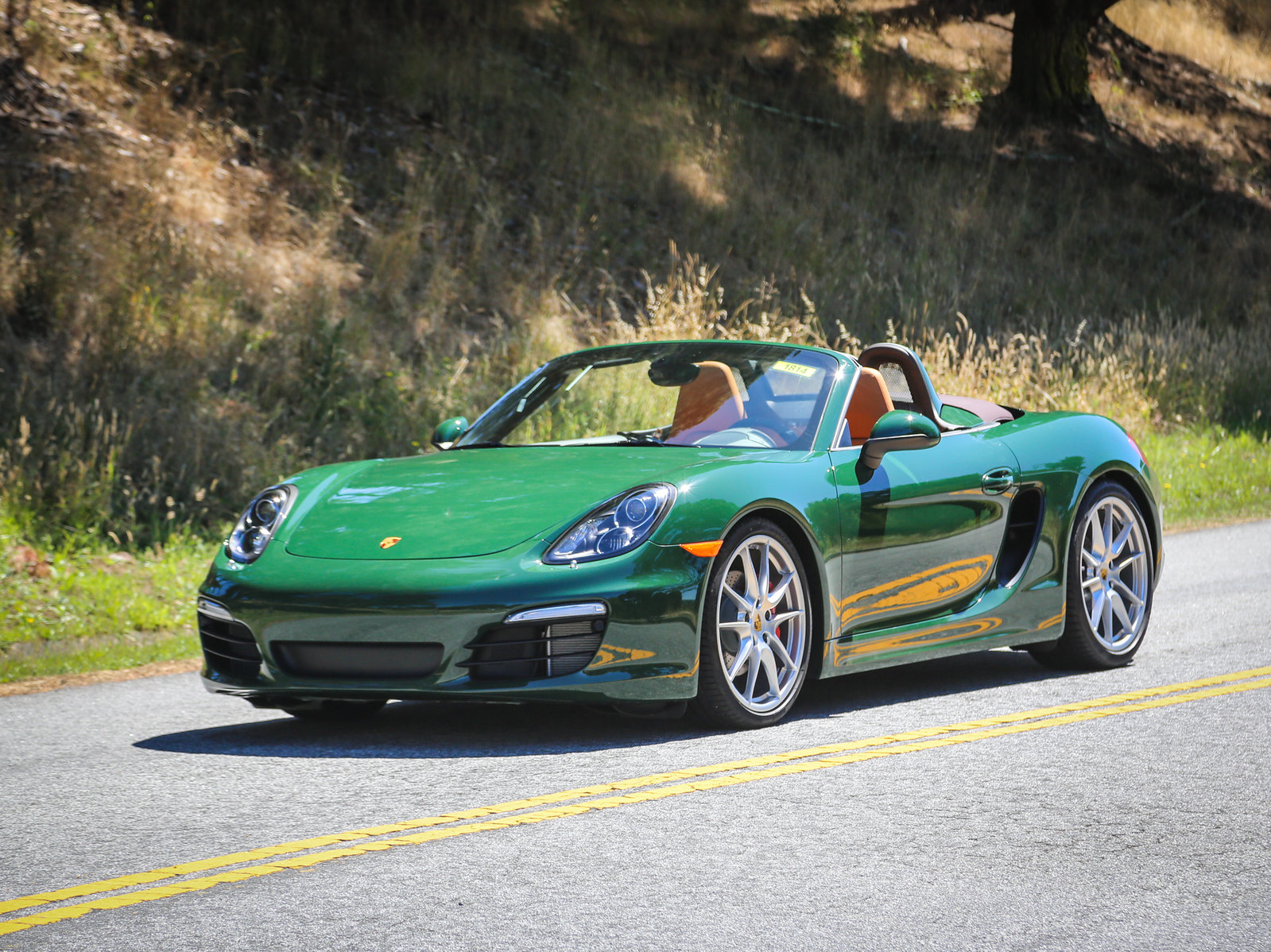 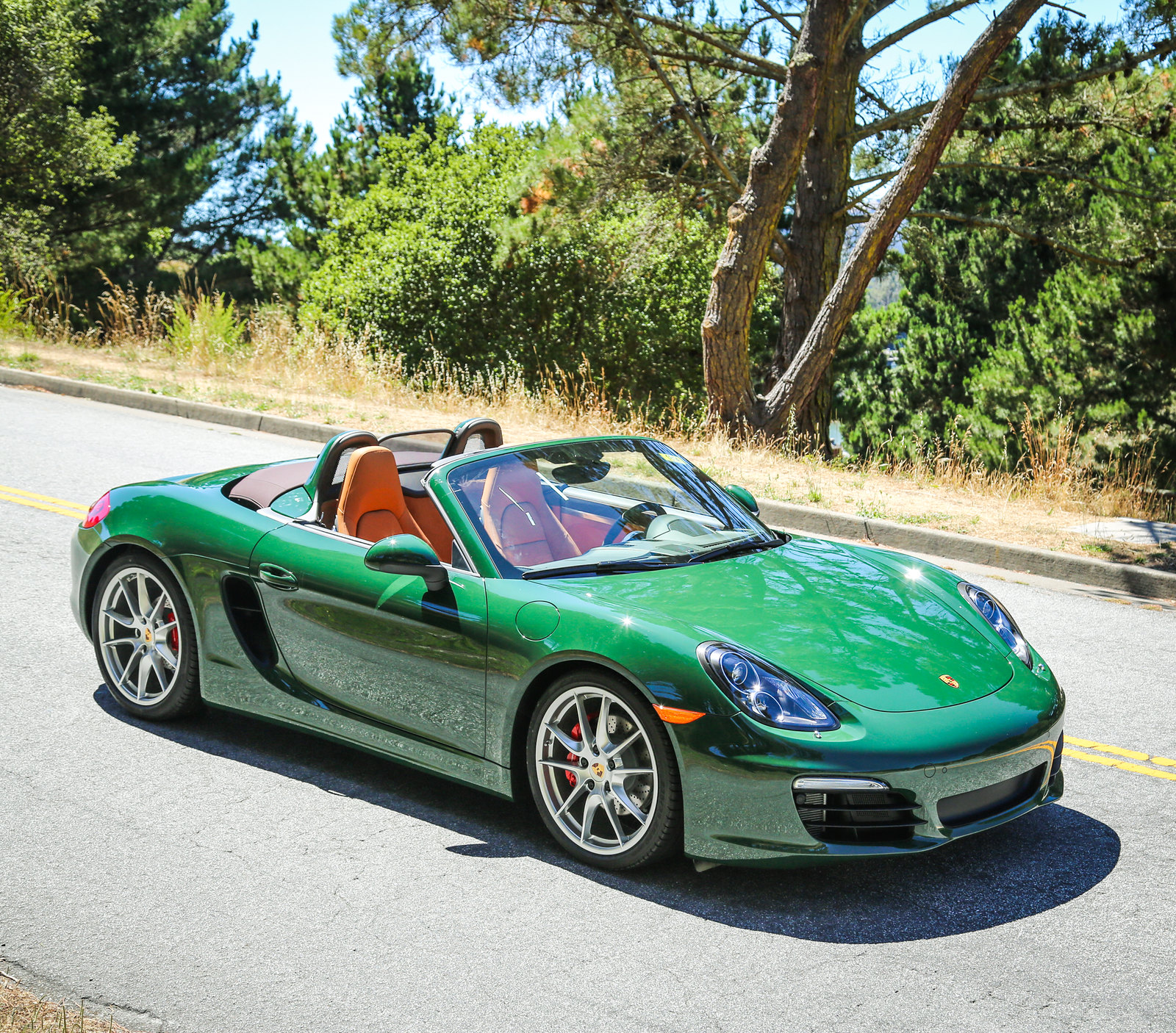 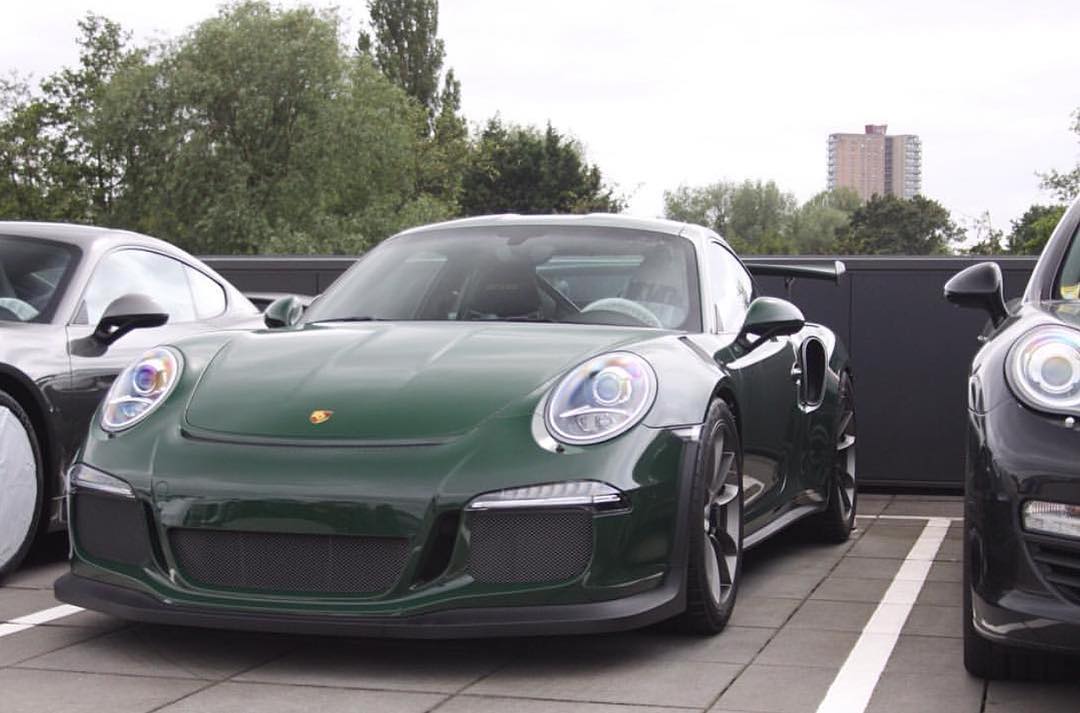 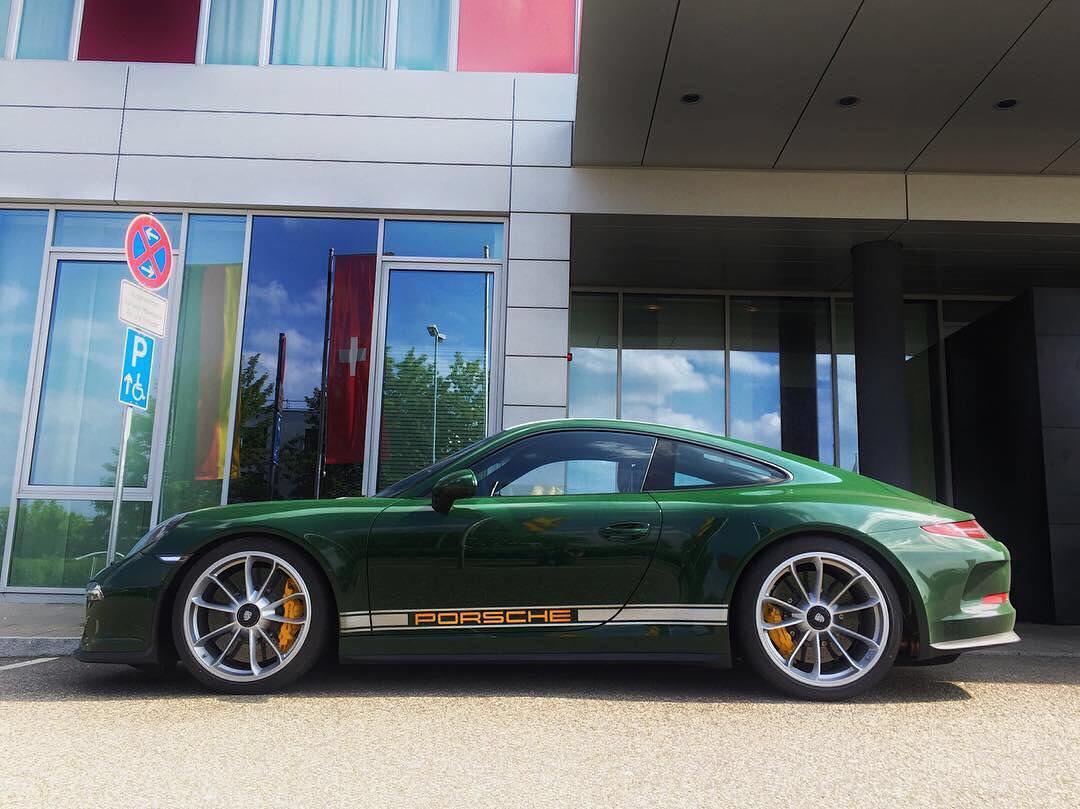 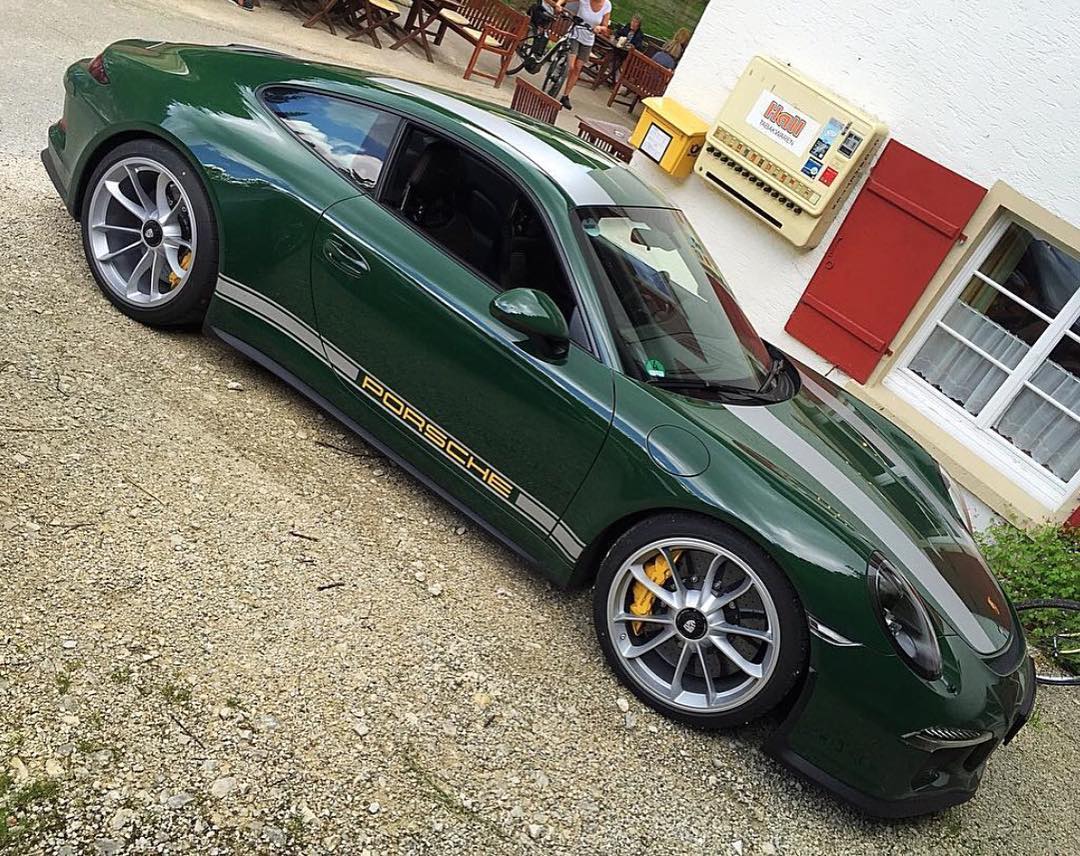 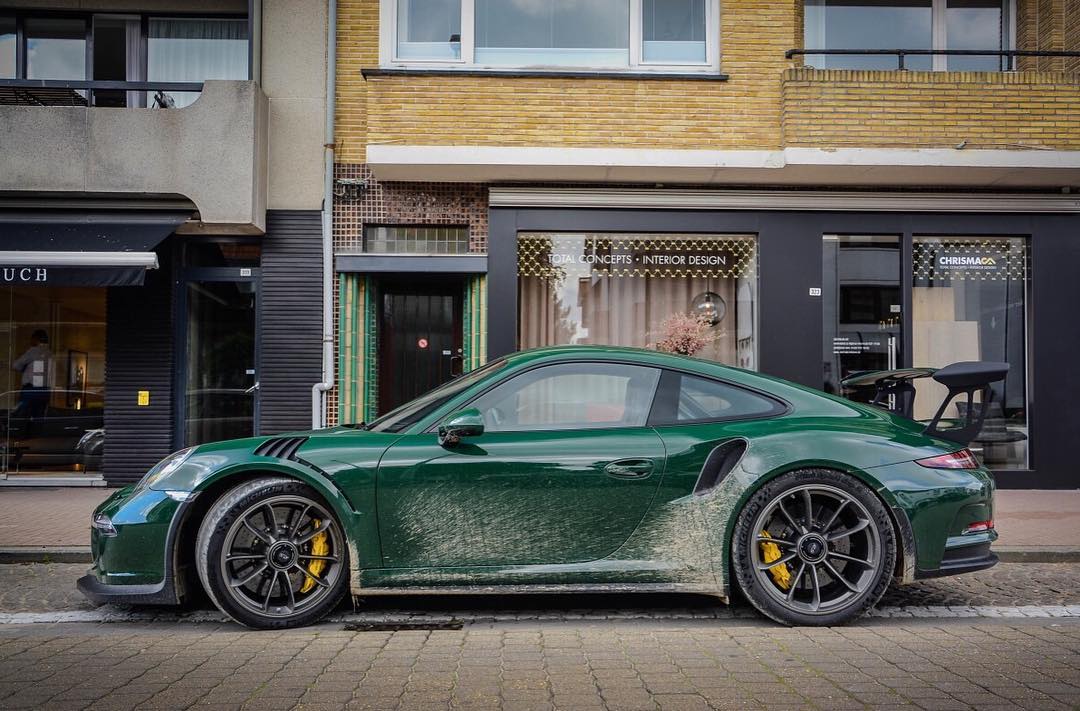 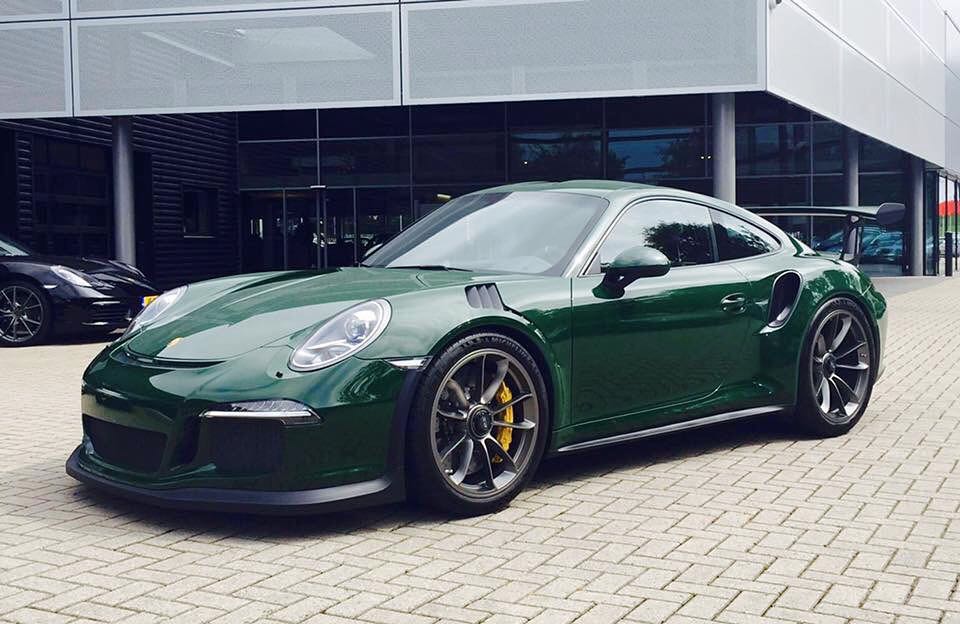 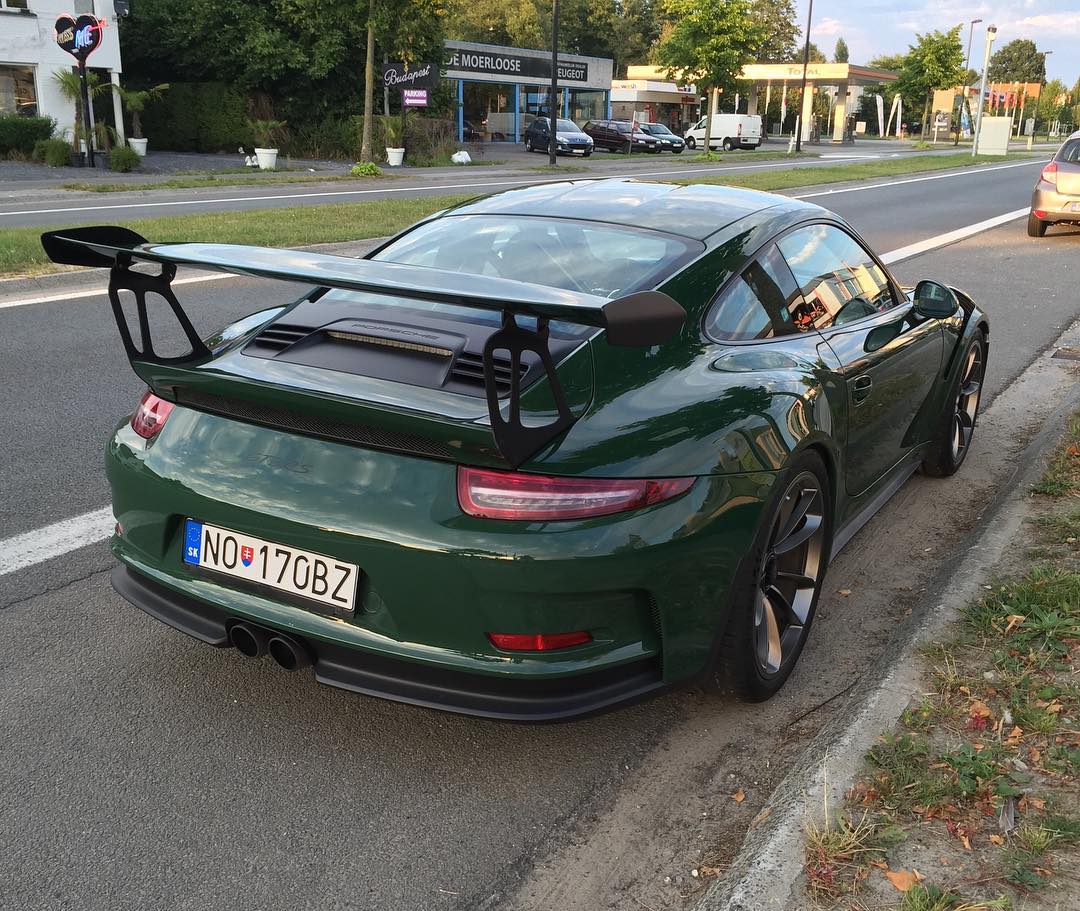 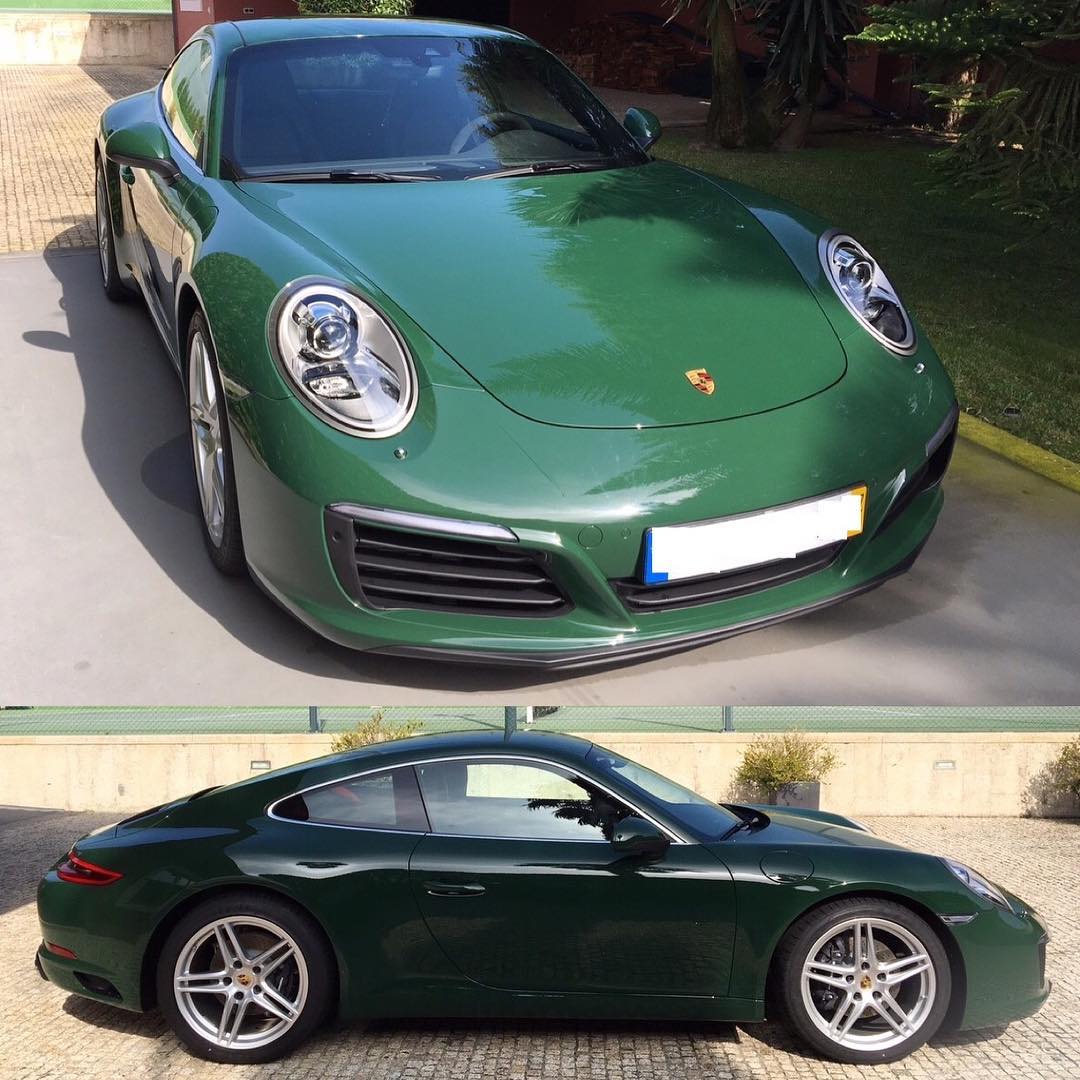 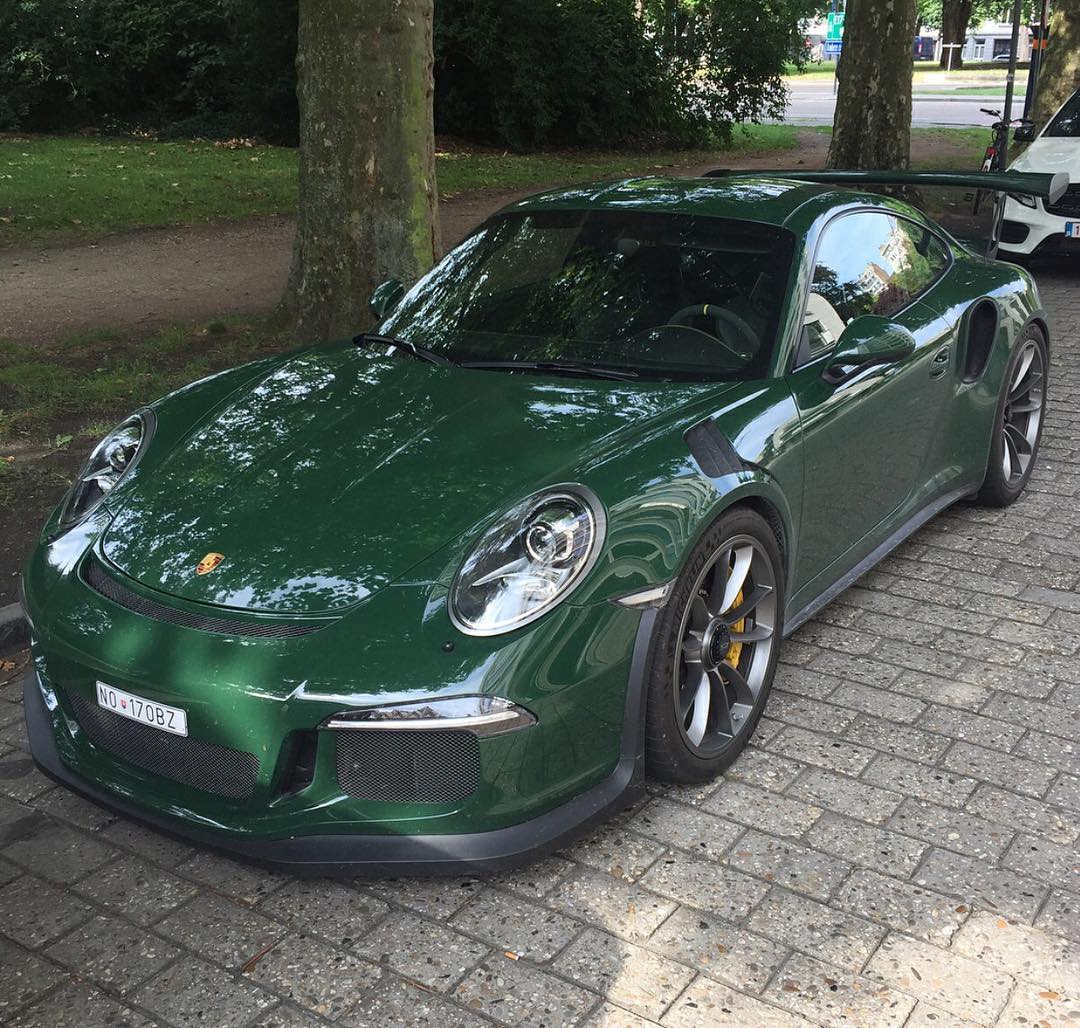 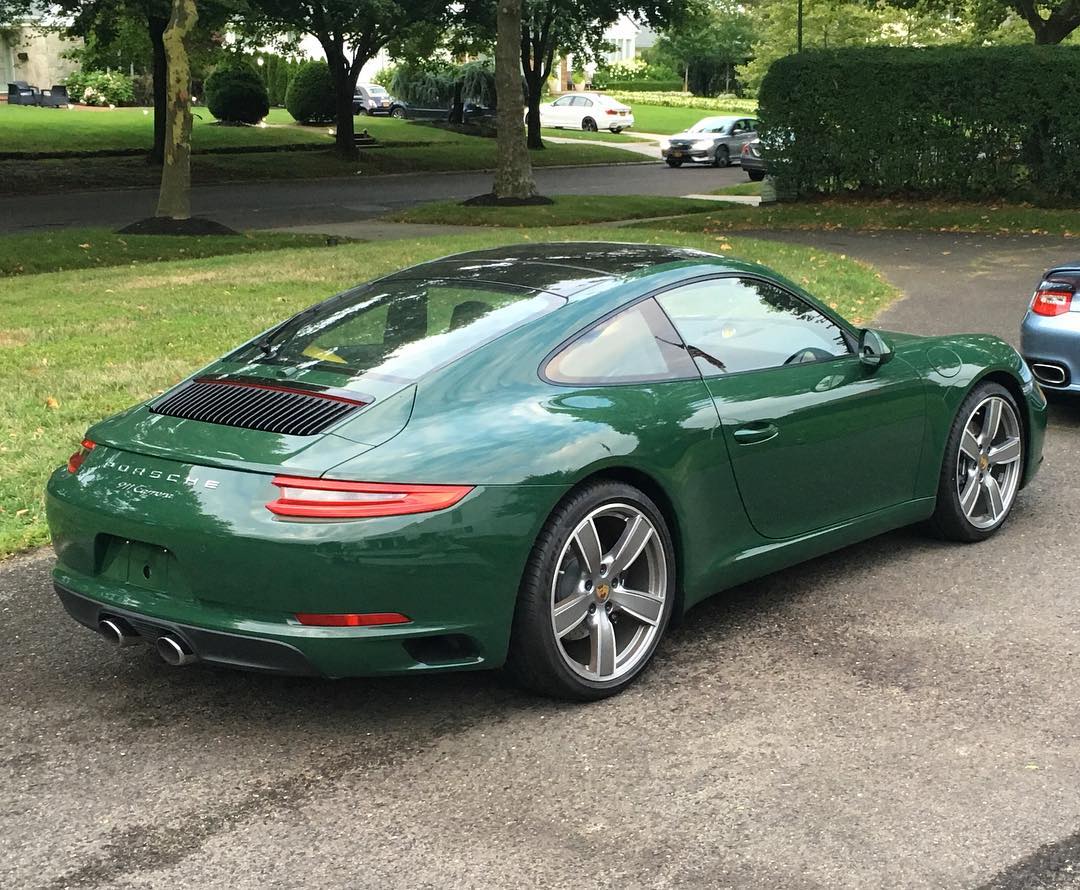 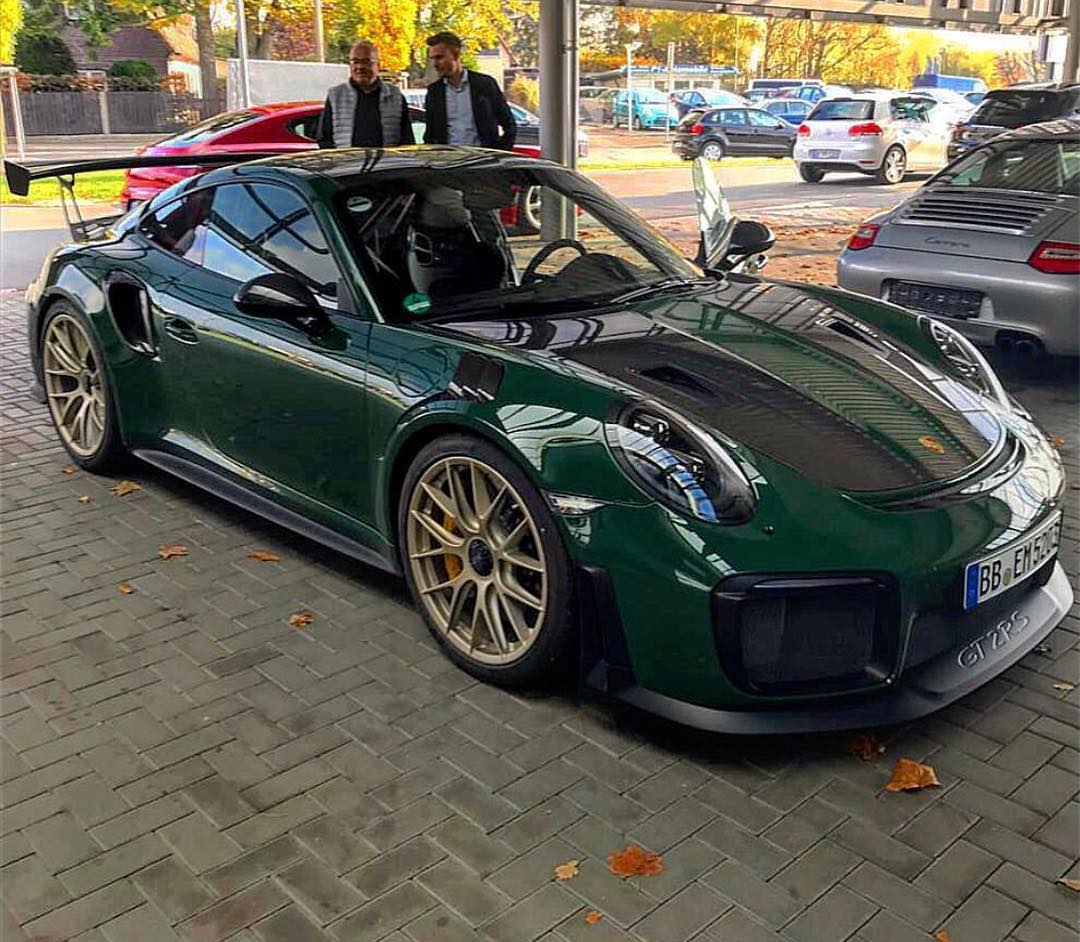 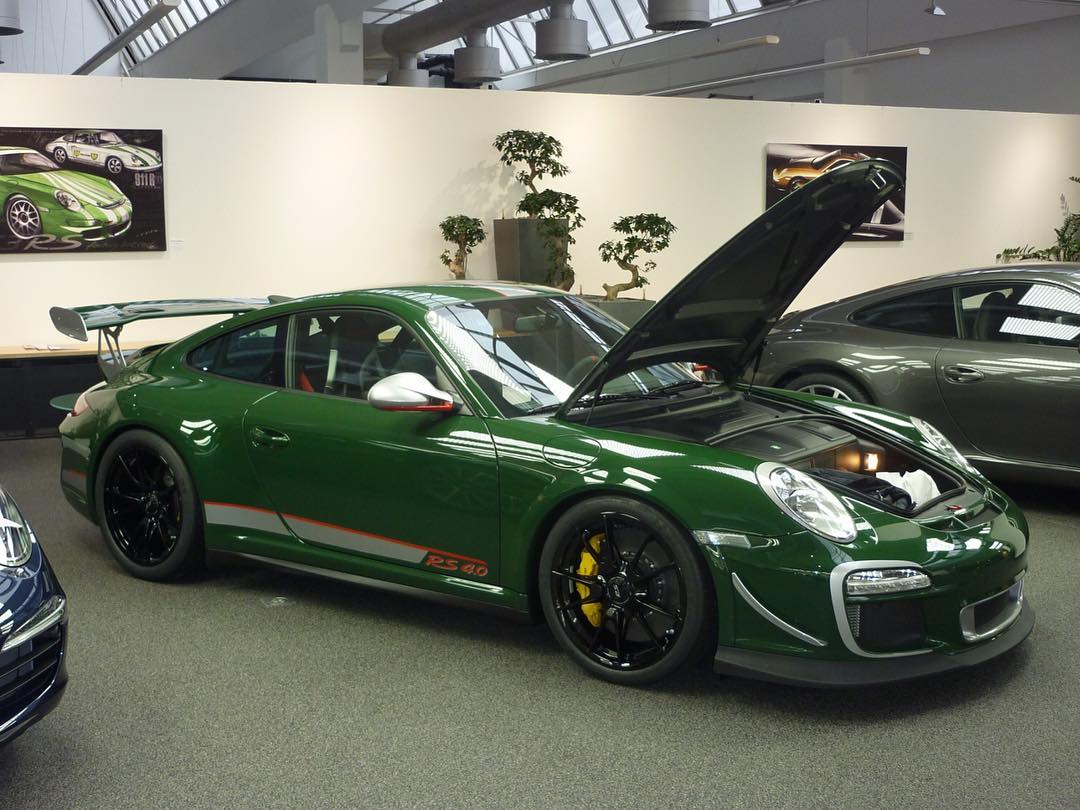